Aboriginal and Torres Strait Islander people have been living with water forms, such as groundwater, and using and managing the resources of these water bodies by observing laws and cultural protocols, some of which continue to be expressed in stories and songs transmitted over many generations as a means to maintain them.

There are many examples of the different forms of natural groundwater expression at the surface of the Australian landscape including permanent and semi-permanent water holes, springs, soaks and swamp environments.  These can be found everywhere from coastal areas, for example coastal swamps, to the desert interior, for example the mound springs of the Great Artesian Basin.  These environments provide not only water, but also an extensive range of aquatic and non-aquatic plant and animal food sources associated with the various types of groundwater environments.  Aboriginal and Torres Strait Islander people have been living with these water and food resources since arrival in Australia and many elements of these resources feature in significant cultural practises and songlines.  These often describe the locations and capacities of the groundwater resource for passing on to others, but also detail behaviours required to ensure the sustainable management of the resources.

Groundwater is driven from areas of recharge, for example high rainfall in elevated areas, to areas of discharge which are generally low-lying, for example rivers and the coast.  Groundwater generally moves very slowly, perhaps a few metres per year, but can be stored below the surface in massive amounts covering very large areas. The Great Artesian Basin which extends across QLD, NT, NSW and SA is one of the largest groundwater basins in the world.  In these larger basins groundwater flow paths are very long and a drop of water can take thousands of years to flow from a recharge area to the point of discharge.  There are however many smaller basins throughout Australia, and there are also areas where groundwater flow paths are very short.  Examples of these include sand dune environments where fresh water springs can be developed for short durations following rainfall events.

Where groundwater resources are at or close to the land surface they can be at risk of contamination from a range of sources including human activity or the presence of dead fauna.

Aboriginal and Torres Strait Islander people developed a detailed knowledge of this vast range of groundwater environments across the country, and developed cultural practises to successfully utilise and manage these important resources.

A selection of the wide range of groundwater environments found throughout Australia are described below, together with the interactions by Aboriginal and Torres Strait Islander people.  These descriptions are adapted from the Wetrocks resource1 and more detail regarding these, and many other groundwater environments, can be found in that document.

An excellent resource which provides additional detailed descriptions and terminology of groundwater dependent ecosystems can be found on the Queensland Department of Environment and Science website2.

It is not difficult to imagine the vital importance of groundwater environments to the survival of Aboriginal and Torres Strait Islander people; as a provider of almost everything required to not only survive but to flourish including water and food, medicines, tools and clothing.  It is not surprising then that these environments feature heavily in many songlines and dreaming stories.  These oral records contain not only the locations and capacities of the resources, but in many cases also provide guidance on how to manage and protect the resources.

The case of the Rainbow Serpent as creator of springs creeks and wetlands across vast areas of WA, NT and NSW is described in the Wetrocks resource3.  Many more similar songlines exist right across the country associated with groundwater features.

Art works are commonly found on rock walls adjacent to or near groundwater environments as these were often used as ceremonial gathering places and were therefore logical places to document information through the art work.  The desert waterholes of the NT are a prominent example of this.  Further detail on these cultural aspects of groundwater ecosystems can be found in the Wetrock resources.

In this classroom activity, students will investigate how Aboriginal and Torres Strait Islander peoples knowledge of water management strategies is being used to inform contemporary groundwater issues. There are many current examples of issues affecting Australia’s water resources. Some examples include:

Students will investigate how Aboriginal and Torres Strait Islander traditional water management knowledge is informing how these issues are addressed. Student groups will prepare a short multimodal oral presentation to communicate their ideas and information.

This resource addresses the following excerpts from the achievement standard for Year 10 in Science: 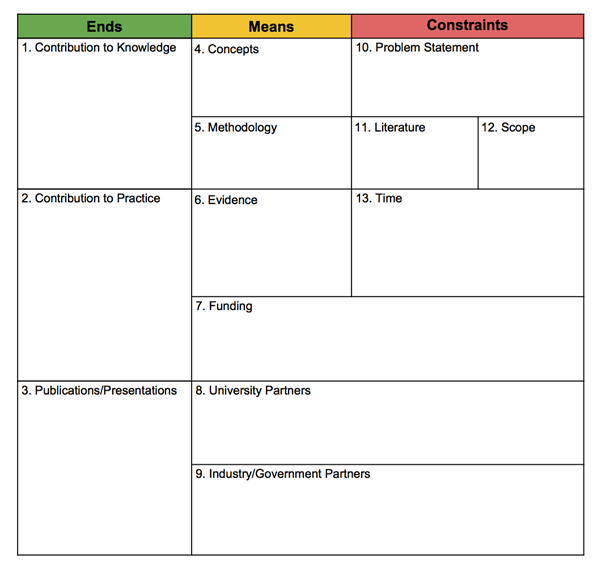